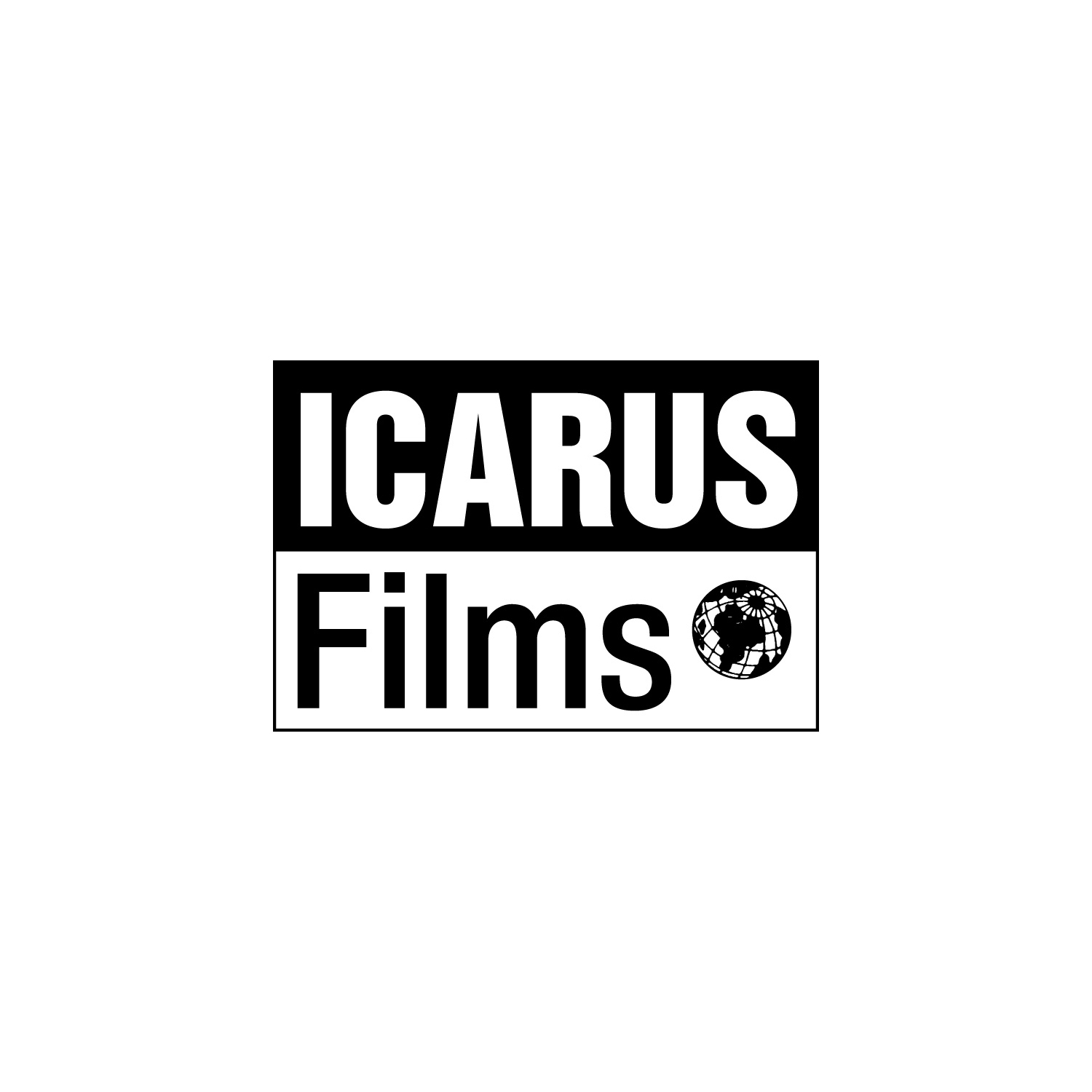 A six-part series by Ilan Ziv.

Capitalism has been the engine of unprecedented economic growth and social transformation. With the fall of the communist states and the triumph of "neo- liberalism," capitalism is by far the world's dominant ideology. But how much do we understand about how it originated, and what makes it work? CAPITALISM is an ambitious and accessible six-part documentary series that looks at both the history of ideas and the social forces that have shaped the capitalist world.
Blending interviews with some of the world's great historians, economists, anthropologists, and social critics, with on-the-ground footage shot in twenty-two countries, CAPITALISM questions the myth of the unfettered free market, explores the nature of debt and commodities, and retraces some of the great economic debates of the last 200 years.